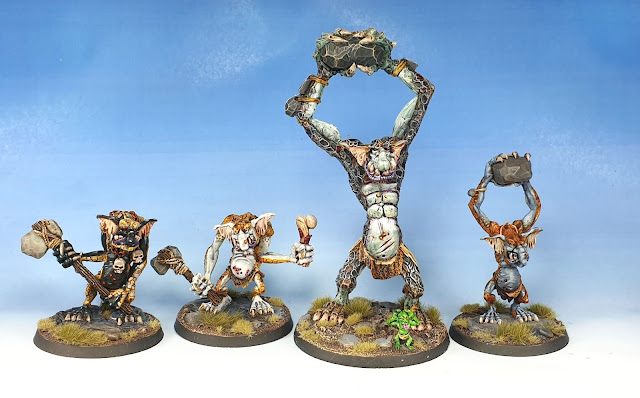 Greetings vaqueros! Today I will be showing you some trolls I have painted up for all those reasons one might need a troll.

Have you ever wondered how trolls reproduce? Go on, I bet it keeps you up at night. Well ol' Crooksy has the scoop and he's going to share it with you right here in this Wenis Rodeo. And maybe stop talking in the third person. Don't hold your breath though, Papa Crooks loves talking about and to himself.

Trolls, well, stone trolls, when they get together, see... do you know what a geode is?  Geodes are hollow, vaguely circular rocks, in which masses of mineral matter (which may include crystals) are secluded. The crystals are formed by the filling of vesicles in volcanic and sub-volcanic rocks by minerals deposited from hydrothermal fluids; or by the dissolution of syn-genetic concretions and partial filling by the same, or other, minerals precipitated from water, groundwater or hydrothermal fluids.

Geodes can form in any cavity, but the term is usually reserved for more or less rounded formations in igneous and sedimentary rocks. Some geodes are so large they form huge cave systems - the so called 'Crystal Caves' are rare and greatly treasured by geologists and must be protected from the elements and would-be looters. 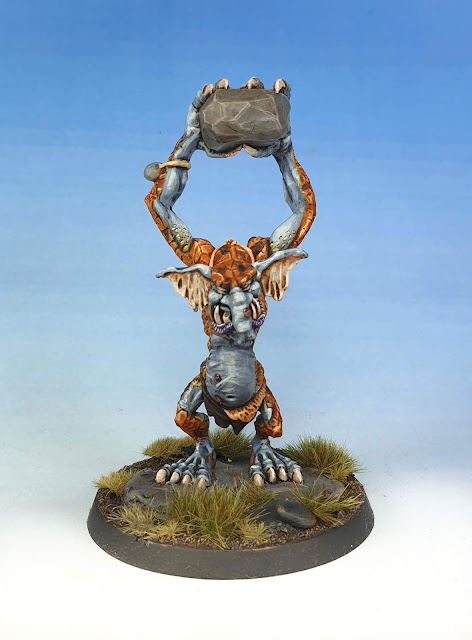 Songs from the Crystal Cave is the debut album from actor, musician, and martial artist Steven Seagal, released in 2005. Seagal is credited with "Lead Vocals, Rhythm and Lead Guitar" and appears on the cover and throughout the liner notes emotively playing and posing with a guitar. The style can be described as "outsider country-meets-world music-meets-Aikido." Many of the songs reflect Seagal's esoteric Buddhist and spiritualist stance while also incorporating standard song tropes about relationships and other things.
Contemporary reviews condemned Seagal's "laughably bad" guitar playing. Others published a mixed but supportive review, highlighting the album's mixture of styles and emotional tones from song to song as being slipshod and haphazard, however, also crediting the album for being "endearing in its own way" and presenting the listener with a "good-vibes experience".

In conclusion, did you know that there have been at least three television shows with the name 'Good Vibrations', two of which prominently featured ghosts? It has been theorised that inaudible frequencies, so called 'infrasounds' are responsible for so-called paranormal experiences such as auditory and visual hallucinations and dizziness.

Well, hopefully that clears up a thing or two about stone troll biology, I bet you just can't wait to show off all this newfound knowledge with your friends, relatives and significant others.

And what's next? Well, as you know, a close relative of the troll is of course the... Dark Elf corsair which, shares a... *sigh,* I really wasted all your time today didn't I?